On Tuesday 5th February 2019, the Chinese New Year was rung in by millions of Chinese across the world. According to the Chinese Zodiac this lunar year is Year of the Pig (猪年), which symbolises wealth, treasure, gregariousness and optimism. 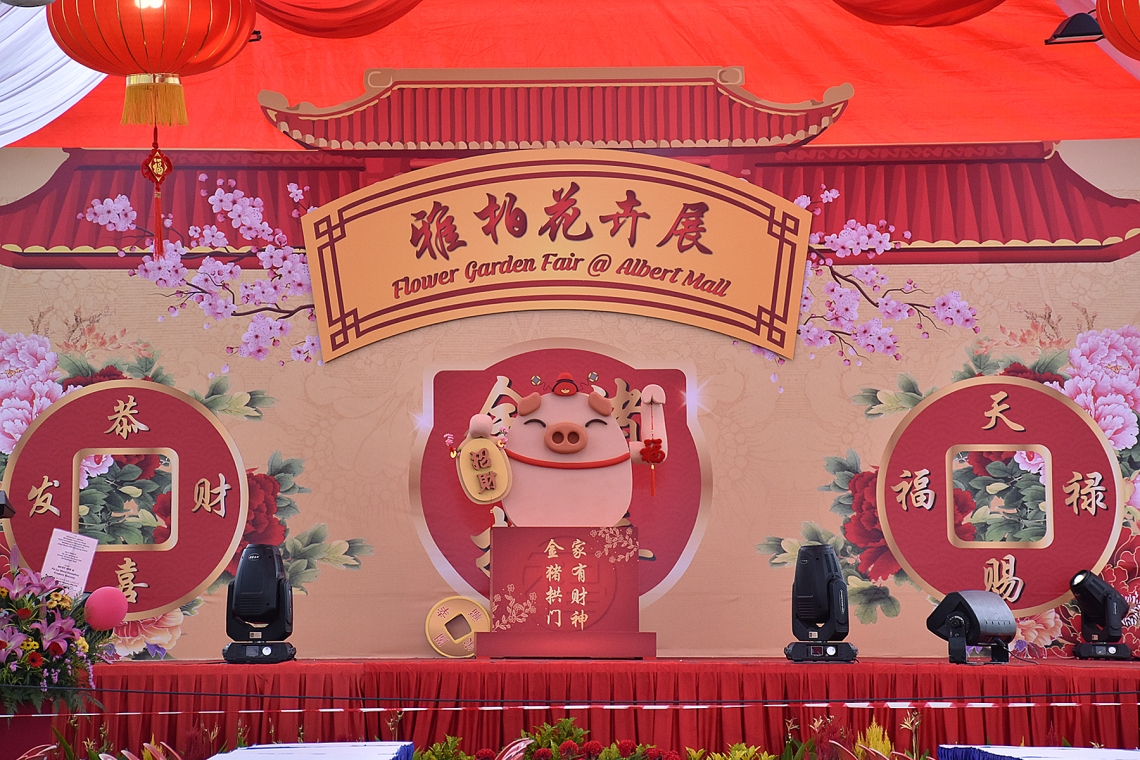 The Chinese New Year, which in China is more commonly referred to as the Spring Festival (春节), is the world’s biggest festival, celebrated by a quarter of the global population. With over 2 billion people observing the Chinese New Year festivities, the sheer scale of this holiday makes for some fascinating facts and figures. 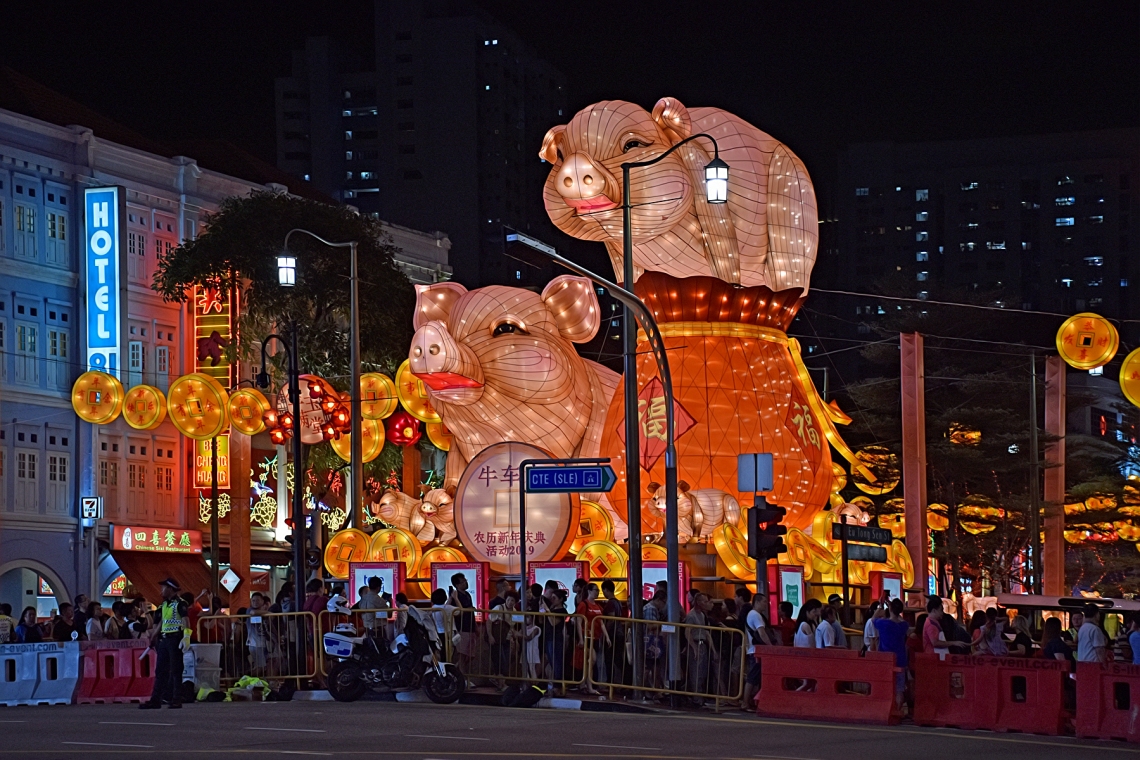 During the Spring Festival, most employees have between 7-12 days off work and it is a tradition for city dwellers to return to their hometowns to celebrate the holiday with their extended family. With many Chinese families scattered across the country, these journeys home make for theworld’s largest annual migration. In Chinese, this mass migration is called Chunyun (春运), which translates as Spring Migration. 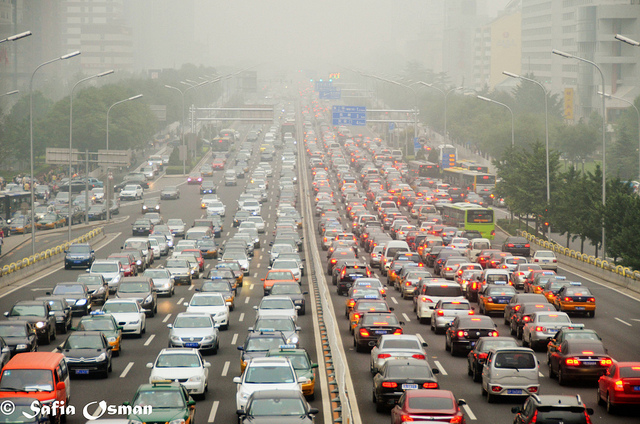 This year, government officials predict that three billion trips will be made during the Spring Festival. With a population of 1.4 billion, that is the equivalent of two journeys per individual. The length of the average journey is estimated to be 410 kms, and the total distance covered by Chinese travelers will be a whopping 1.2 billion kilometres. Of the 3 billion Chunyun journeys, 2.46 billion will be made by car, 413 million by train (an increase of 8% from last year) and 73 million by plane.

At peak times 1,000 rail tickets are purchased every second: an achievement which I doubt any other country could manage effectively – and certainly not the UK’s beloved National Rail!

The only other annual human migration which comes even close to Chinese New Year is Thanksgiving in North America, where families also travel great distances to be together for the holidays. However, with ‘just’ 50 million travelers, the Thanksgiving migration is many times smaller than Chunyun. A more accurate comparison would be Thanksgiving, Christmas and the Super Bowl all combined into one!

In recent years, as China’s middle class have become increasingly affluent, a significant number of Chinese families have begun travelling overseas during the Spring Festival. This year more than7 million Chinese will travel abroad, with Singapore, Thailand, Japan, Australia and North America among the most popular destinations. 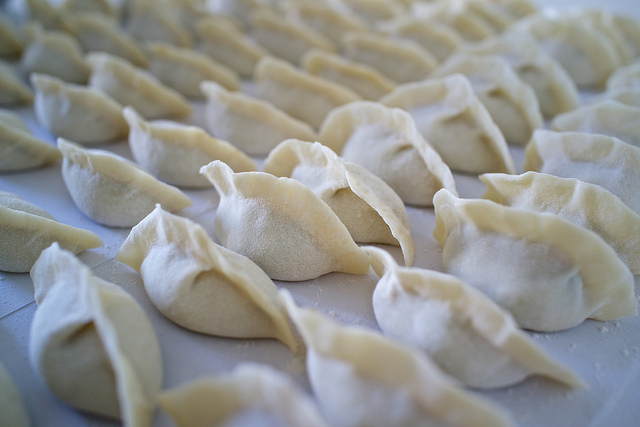 In total Chinese families are expected to spend over $100bn on eating and drinking during the lunar festival. A new trend which has become increasingly popular over the past few years, is the purchase of pre-prepared foods via the internet, allowing families to spend more time celebrating and less time cooking. According to the website Tmall, more than 800,000 meals were sold online during the days leading run-up to this year’s Spring Festival.

The most popular meat to be eaten during Chinese New Year will be pork – and that’s not just because this is the Year of the Pig. In fact, China now consumes 50% of the world’s pork. Fortunately for our little pink friends, there are now efforts to reduce China’s consumption of pork, for ethical and environmental reasons. A new campaign to reduce pork consumption in China has been trending on social media, with animal rights groups encouraging people to honour these “playful” creatures, and not eat them. #PigYearDontEatThem

When it comes to celebrating the new year, Baijiu, the traditional Chinese spirit (and incidentally the world’s best-selling liquor) remains the most popular alcoholic beverage. Interestingly there is a sharp difference when it comes to the amount of alcohol consumed in different regions of China. Sichuan Province in southwestern China both produces and consumes the most Baijiu in all of China – so if you’re looking to get legless during the holidays, Sichuan is probably the place to head!

CASINOS
And finally, for those with more money than sense, no Chinese New Year would be complete without a trip to the Casinos of Macau, Asia’s Las Vegas. During last year’s Spring Festival, almost one million visitors from mainland China traveled to Macau to try their luck against the house. 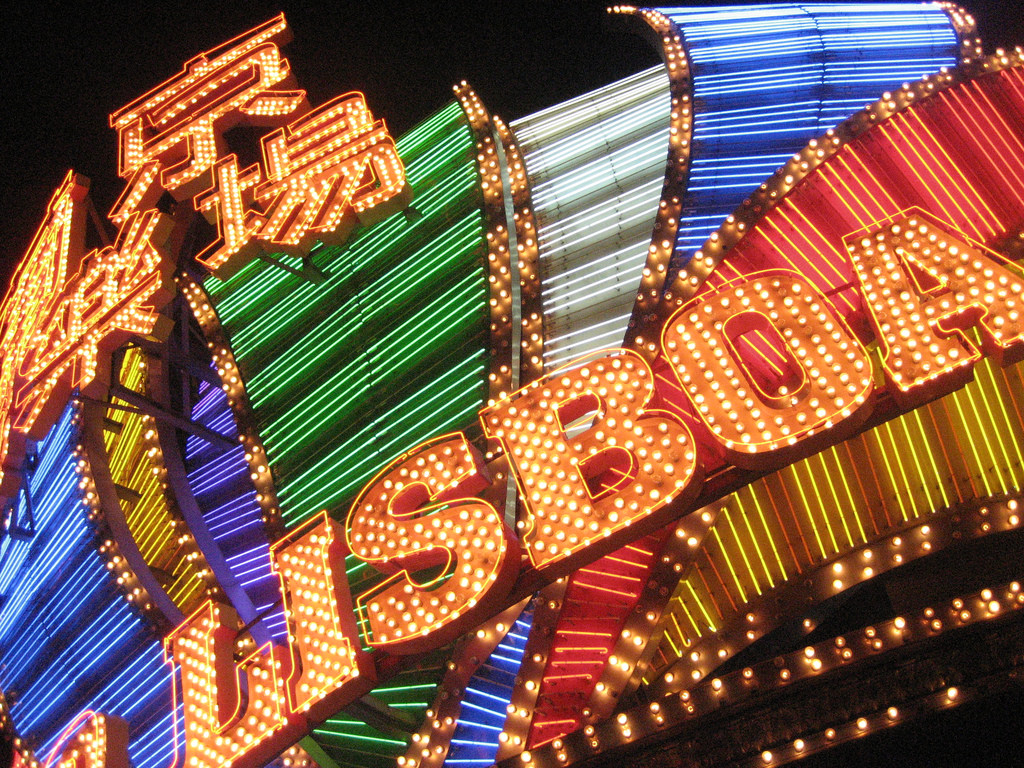 Following the recent opening of the Hong Kong-Zhuhai-Macau Bridge, casino and hotel operators are expecting even more visitors this year, with hotel occupancy rates expected to exceed 95%. According to a recent report, the average visitor to Macau’s casinos has a gambling budget of $3,000, which does at least guarantee one thing – the Year of the Pig will be a prosperous year for casino owners!