China’s development and economic growth over the past four decades has been nothing short of phenomenal. Over 800 million people have been lifted out of poverty, the country’s GDP has increased 82 times to $12.24 trillion, and China is predicted to overtake the US as the world’s top economy as early as next year.

China’s development is all the more remarkable when one recalls the chaos and economic turmoil which ravaged the country between 1966 and 1976, during the country’s ill-fated social experiment, the Cultural Revolution. 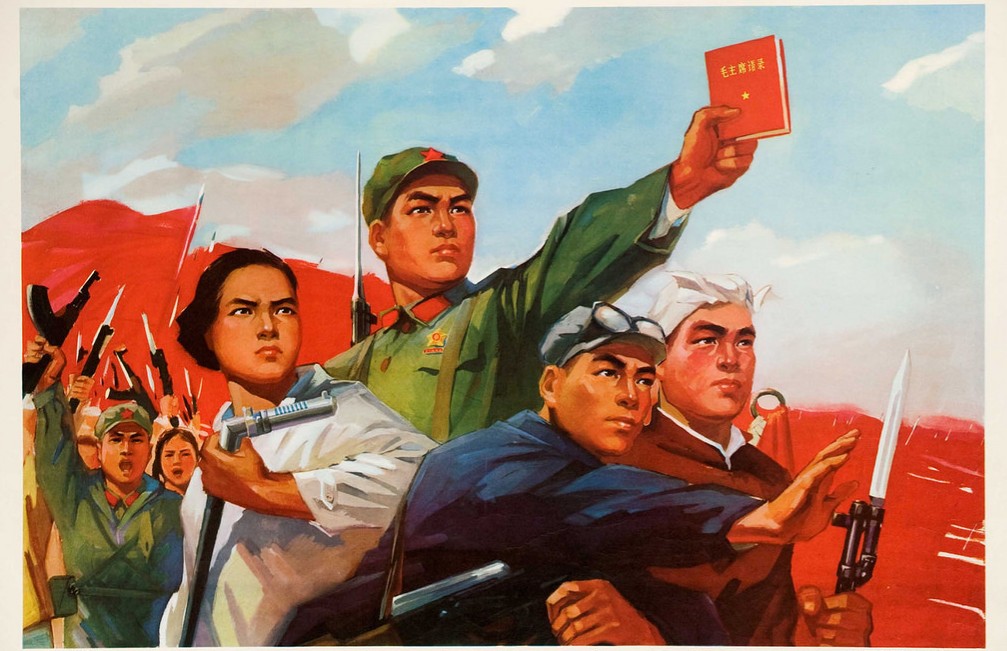 China’s Cultural Revolution officially came to an end when Mao Zedong, the founding father of the People’s Republic of China, died on 9 September 1976. At that time, the country was in tatters, the economy had been crippled and millions were suffering from chronic malnutrition. China’s GDP per capita was lower than half of the Asian average and lower than two thirds of the African average.

Deng Xiaoping, who spearheaded China’s economic transformation, introduced pragmatic, market-based reforms which eventually brought about economic modernisation. But what is most interesting about Deng’s successful reforms, is that they were initially inspired by the actions of an impoverished group of law breaking farmers from rural eastern China.

Despite being situated on fertile plains near the Yangtze River the farmers in Xiaogang village , Anhui Province, were starving and desperate as a result of the forced collectivisation of farming which had been introduced during the Great Leap Forward.

Inadvertently, collectivisation had disconnected farmers from their land and corroded incentives for working the fields. Farmers were aware that the government would provide an equal wage to them all, regardless of how productive, or unproductive, their farming was. Many farmers slacked off, crop yields fell, government hand backs fell, motivation dropped further and malnutrition became a widespread problem.

In desperation 20 families in Xiaogang Village signed a secret agreement to divide communally owned farmland into individually managed pieces of land, returning the responsibilities, and rewards, of farming back to individual families.

This bold act, which was completely against the policies of the Communist party and could have resulted in severe punishments for the farmers and their families, had an immediate impact. The amount of grain being planted nearly doubled in the first year, and the village soon began producing a surplus crop. Neighbouring villages learned of Xiaogang’s secretive reforms and began to follow suit. These reforms, which were later encouraged by central government kick started China’s economic revolution. 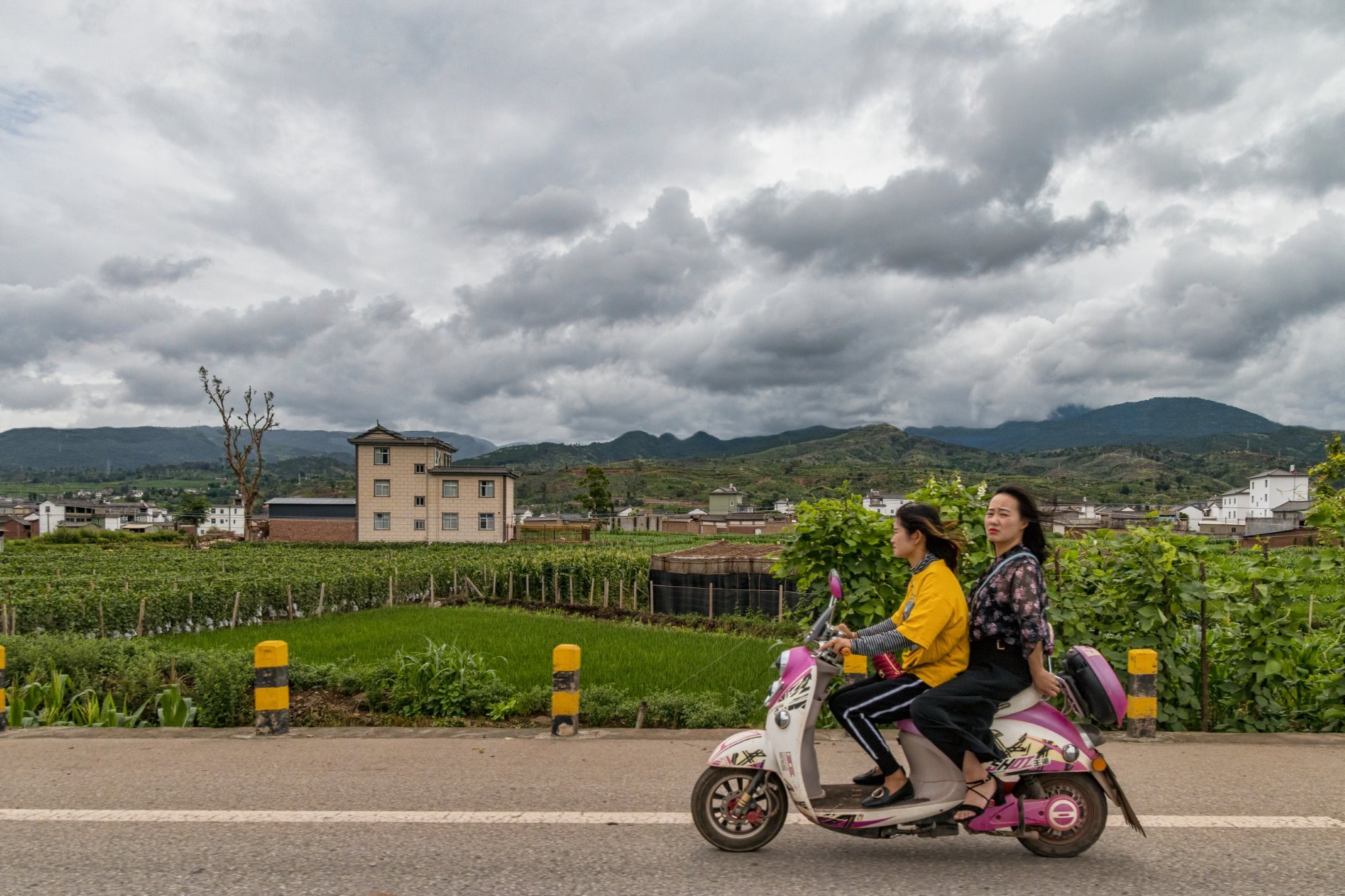 In the 1980s more ambitious reforms were introduced, including the establishment of China’s first, “special economic zone” in Shenzhen, a reform which transformed a small fishing village into a manufacturing and shipping hub. Today Shenzhen is China’s four richest city and is challenging Silicon Valley for dominance of the global technology sector.

As China’s economy grew, so too did the nation’s aspirations. During the Cultural Revolution, Chinese citizens had aspired to ‘three bigs’, a bicycle, a wristwatch and a sewing machine but by the 1980s these “three bigs” had become a refrigerator, a washing machine, and a television.

In December 1990, the Shanghai Stock Exchange reopened for the first time since 1949. This put a greater incentive on businesses to increase efficiency and productivity, as shareholders sought investments which were secure and profitable. It’s been argued that the reopening of the stock market is a key factor in the rise of China’s middle class. 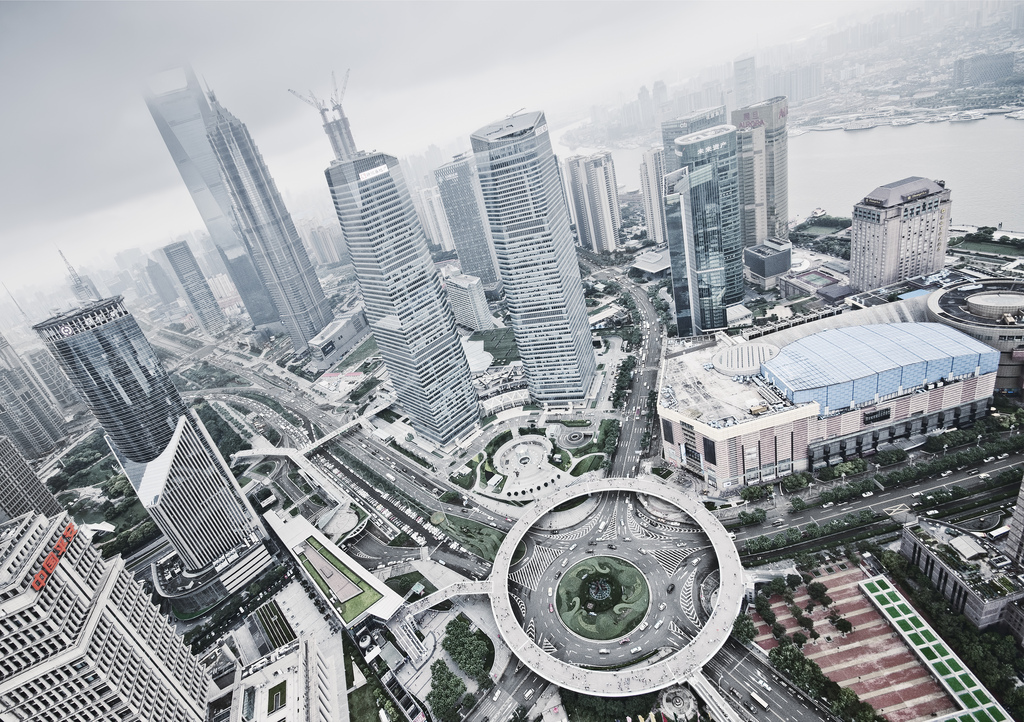 Modern day China is a vibrant, dynamic country with modern metropolises, historic centres, 21st century conveniences and traditional beliefs. While manufacturing continues to be of huge importance (80% of the world’s air-conditioners, 70% of the world’s mobile phones and 60% of the world’s shoes are made in China) the country is continually embracing more innovative technologies.

China is fast becoming the world’s largest cashless society , with apps being used to pay for everything from noodles, to taxis, to university tuition fees. The country also supports a booming sharing economy, a huge e-commerce sector and exceptional transport systems with the world’s most extensive high speed rail networksrunning the world’s fastest trains. 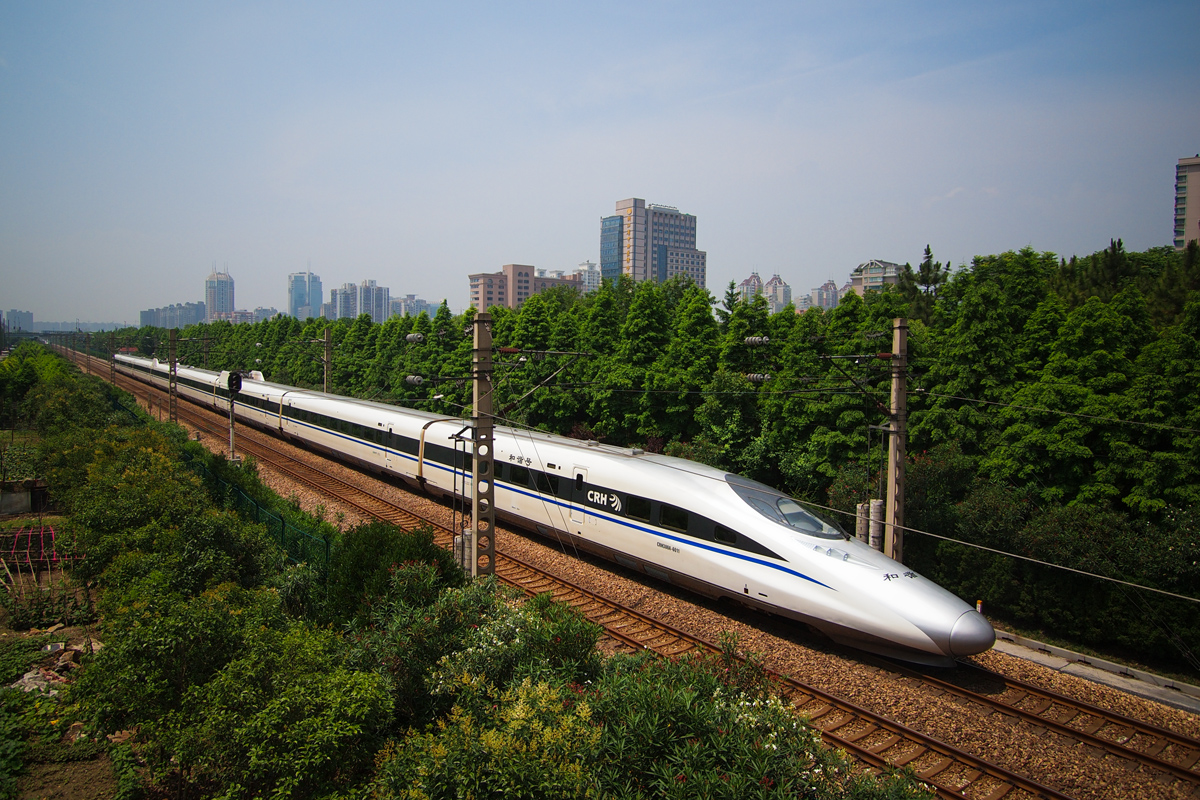 China’s economic progress through the 21st century show little sign of abating, with the country investing heavily in education and research and development (China has registered the world’s highest number of patents for past seven years).

Furthermore, the country’s leaders have embarked on an ambitious, and somewhat controversial , Belt and Road Initiative which aims to modernise ancient Silk Road trade routes connecting more than 60 countries in Asia, Europe, Africa and the Middle East, and further boost China’s ability to trade across these continents.

China’s recent success with Chang’e 4 space mission to the dark side of the moon, underlines China’s bold space ambitions . The Chinese Space Agency is now planning  to send a rover to Mars in 2020, to launch the country’s own space station in 2022 and establish itself as a ‘major space power ’ by 2030 – an accomplishment which would be absolutely astonishing for a country in which 600 million people lived in poverty just 40 years ago. 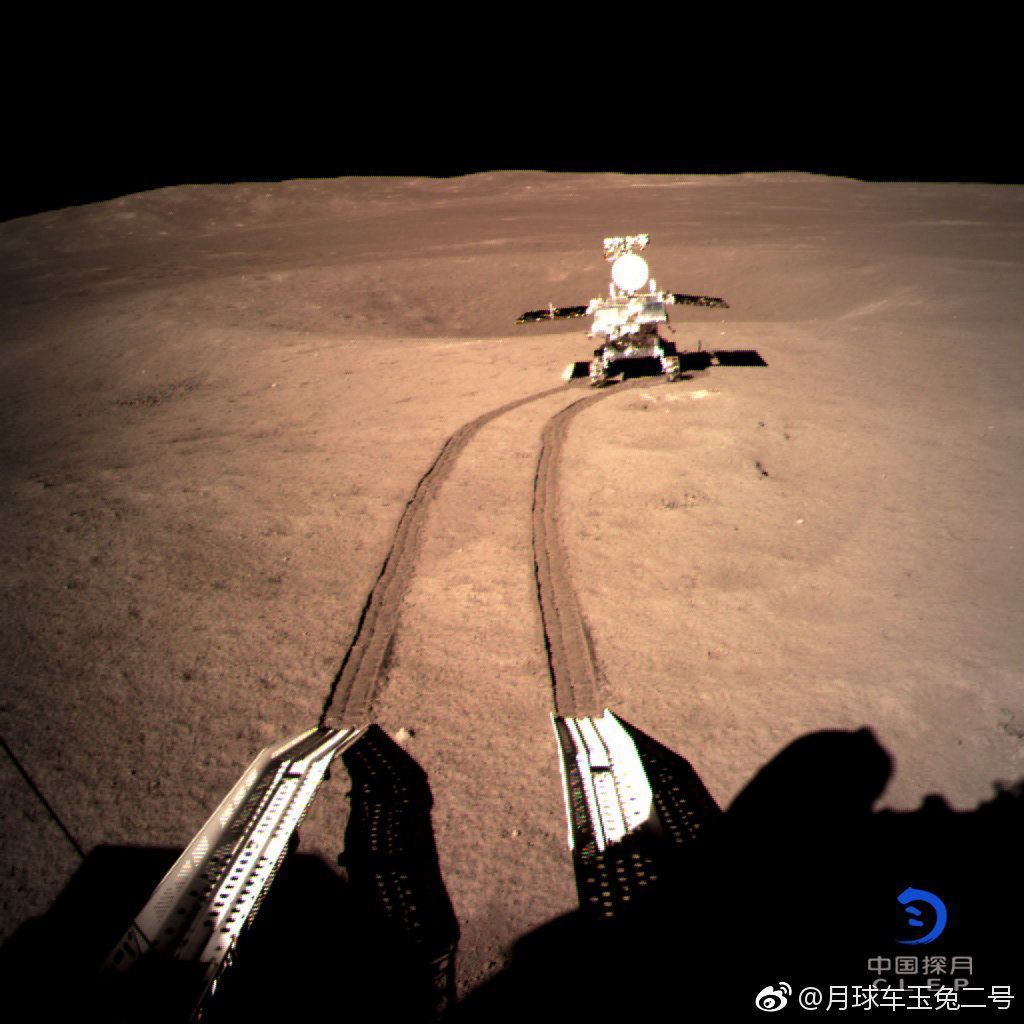